Mixed Martial Arts, or MMA, is a full-contact sport that incorporates techniques from martial arts such as Boxing, Wrestling, Brazilian Jiu-Jitsu and Muay Thai. Here,  fighters fight each other in a cage watched by a referee. 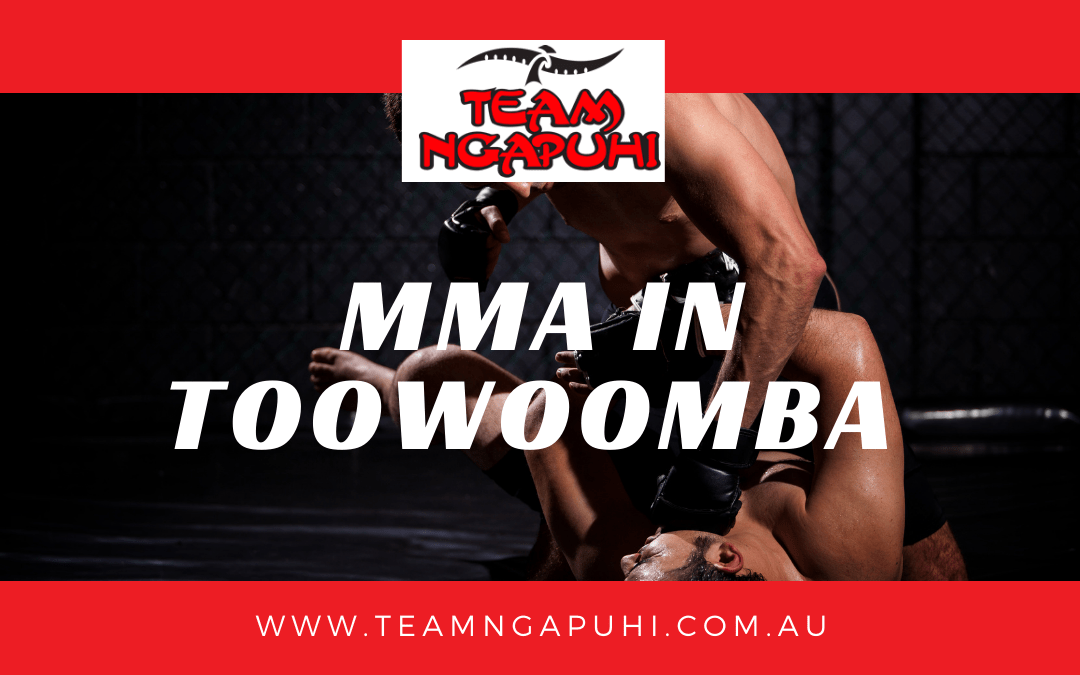 The popularity of this sport in Toowoomba has exploded in recent years, with major events like the Ultimate Fighting Championship (UFC).

The history of MMA

Mixed Martial Arts (MMA) has been around since at least 1993 when UFC 1 was held in Denver Colorado. It started as a way to showcase Brazilian Jiu-Jitsu fighters but quickly became popular for its fast-paced action and brutal knockouts. The first UFC fight was between Royce Gracie and an aikido student Jason DeLucia. After this fight UFC blew up and became what it is today.

Types of  weight divisions, basic rules and points in MMA

Today, there are countless MMA fighters and organizations across the globe. These fighters are split into weight divisions.

In MMA there needs to be a way to know a winner so here are some basic rules.

The basic rules in MMA are based on points and whoever gets most points at the end of the round wins, unless someone is knocked out or has submitted. The points are system are as follow:

The person with the most points at the end of the match or who has knocked out the opponent or submitted their opponent by making them tap wins.

How to train for a fight for MMA in Toowoomba

MMA is a mixed martial arts contest fought between two people. The goal of the fight is to make your opponent give up or tap out, by using various fighting techniques and moves.

Fighters are trained in different disciplines including Muay Thai, BJJ, wrestling and boxing. It can be very intimidating for beginners but training at home in Toowoomba isn’t always the best option, rather it is better to do it with a coach.

If you’re interested in getting started with martial arts we recommend finding a good martial arts school in Toowoomba that offers classes for all levels. But, if you want to compete professionally, then it’s important to train hard and follow a strict diet plan. This will help build your endurance and stamina so that when the time comes, you will be prepared and ready to win.

Being good at MMA is not just something you attain overnight, being good is about training hard and putting the work in and you will become a good fighter.

Do you want to learn how to fight right? One of the best ways to learn is to go to a gym in Toowoomba that specialises in mixed martial arts. Click here to learn more about what Team Ngapuhi can do for you.